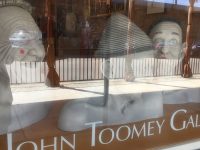 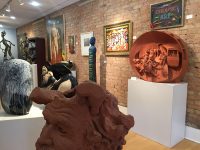 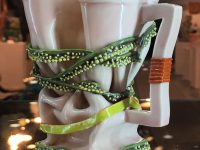 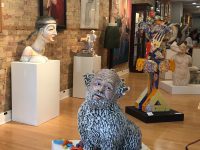 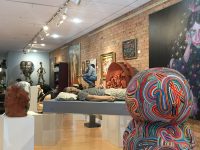 Hello, and welcome to the blog! I’m Lena Klett, an intern with Peter Held Art Appraisals & Associates.  I’ll be managing the blog: documenting what we’re up to and some of the interesting goings-on in the Phoenix art community and beyond. Personally, I am very excited to be working with Peter and helping out with the appraisals (as well as getting to see a lot of really fantastic artwork and meeting interesting people). There’s a lot happening and much to look forward to, so stay tuned.

Today, I wanted to let everyone know that we are thrilled by all of the interest that has been shown with the launch of the new business this past week. This has been absolutely fantastic to see, and we’re hoping that everyone keeps spreading the word about us. Thanks to everyone so far for your support!